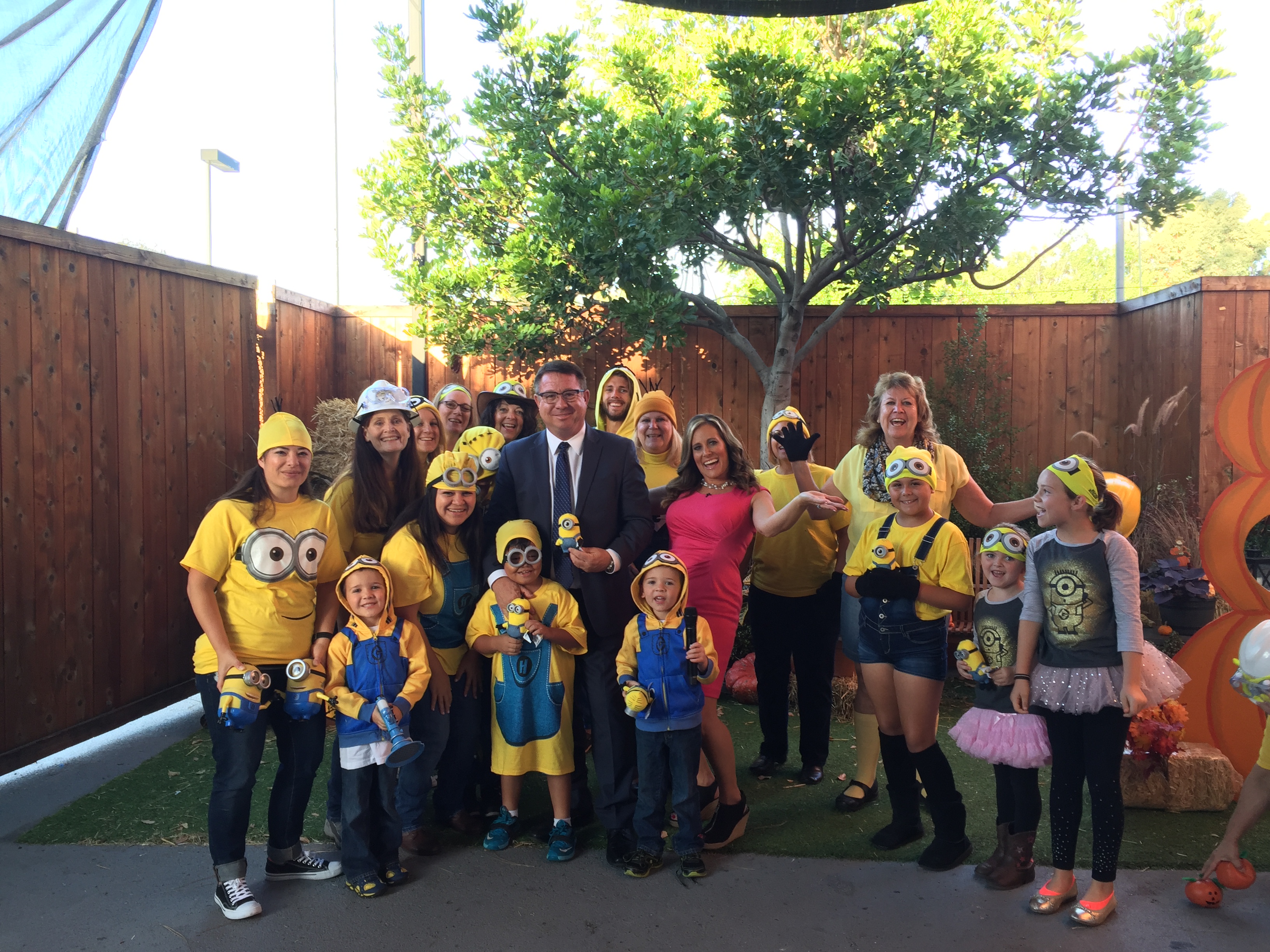 Debra Turner, CEO of St. Madeleine Sophie’s Center spoke with CW 6 about their number of programs that are assisting those with Down syndrome and other developmental disabilities. 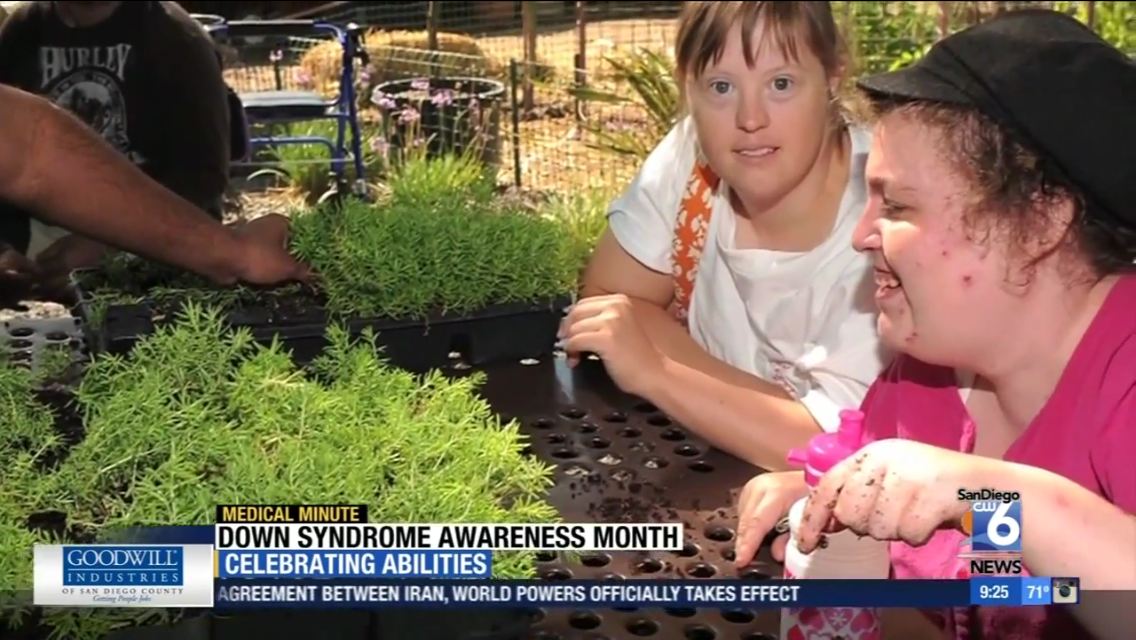