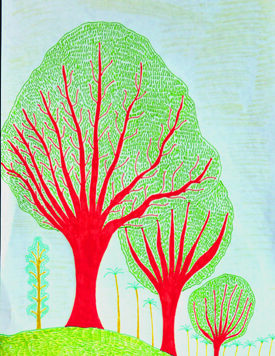 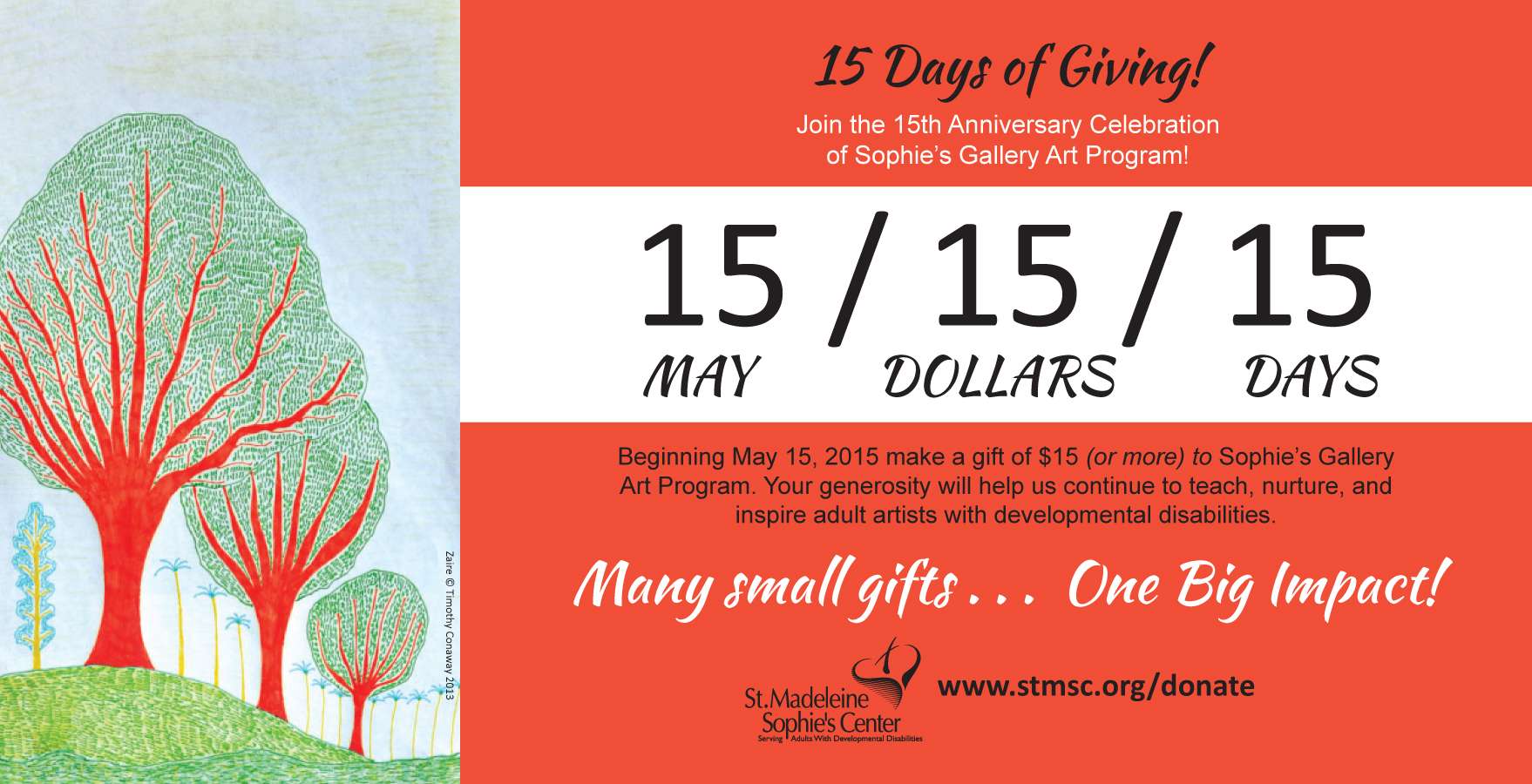 Donate today to support Sophie’s Gallery and the 15th Anniversary

Please make a phone call to make a difference.

We heard powerful words during Assembly Budget Sub Committee #1’s hearing on Monday promising support for the community services to over 280,000 individuals with developmental disabilities that raised hope in our community. Now, we need action; we need the Committee to put forward a Proposal to increase funding to community services.

It is critically important that the Legislature step up and fund the Lanterman Coalition’s request for a one-time, 10% increase in state support for community services.

The community service system has suffered under inadequate and stagnant rates for almost 30 years, and it’s on the brink of collapse. WE NEED YOUR SUPPORT.

Please call the individuals listed below and ask them to make sure their Budget Sub-Committee includes the “Lanterman 10% funding support” for Community Services. Starting NOW, we need these calls to be made by next Thursday, May 21.

Background Info:
• If your salary were the same today as it was in 1991, would you still be in that job? That’s exactly how the State has funded Case Managers to help people with developmental disabilities find the supports they need to live in the community.
• Would you pay a childcare worker the same hourly amount that they earned in 2000? That is how Respite Agencies are currently funded (with exception of mandatory changes due to minimum wage increases).
The State Budget for community services has grown over time and the budget for next year is no different, there is more money being spent on the system, but the payments to service providers are the same. The budget growth for next year is:
• To fund the State mandated increases in minimum wage and the requirement to provide sick leave (positive steps, but only to maintain the status quo) – $62.4 Million
• To fund case load growth for the additional 10,000 plus individuals we will provide services to – $121 Million
• To cover the costs of moving individuals from State run Developmental Centers to the community, a positive move for the individuals if the costs are covered – $42 Million
• To start the closure process for the 1,000 remaining individuals living in State Developmental Centers, a great victory for integrations and support, but the investment is in infrastructure for the movers and not the community – $48 Million
• To payback money to the State General Fund from shortfalls in prior budget years – $61 Million
So, all the increased funds do not solve the fundamental problem. We need the Legislature to demand the support that is necessary to re-build the community supports that let our folks live full, contributing and included lives in their community.

A Look at the Lanterman Coalition’s 10% Increase:
• A 10 percent increase would require $357 Million from the state but would provide $500 Million in improved services;
The difference — $143 million — would come from federal matching grants. Without the state funding boost, California is leaving federal money on the table that could improve many thousands of lives;
• California also risks losing much more federal funding because funds are contingent on a level of service that the state is failing to meet.
Additional Calls – if possible