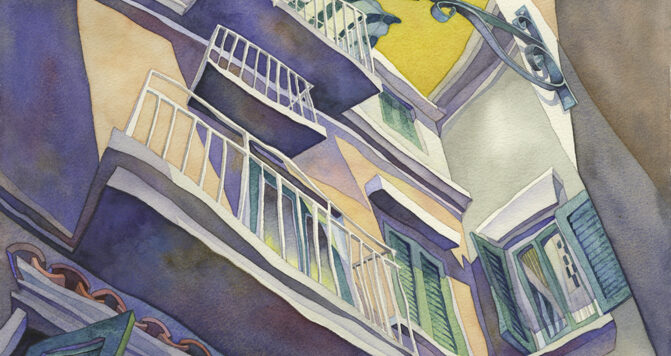 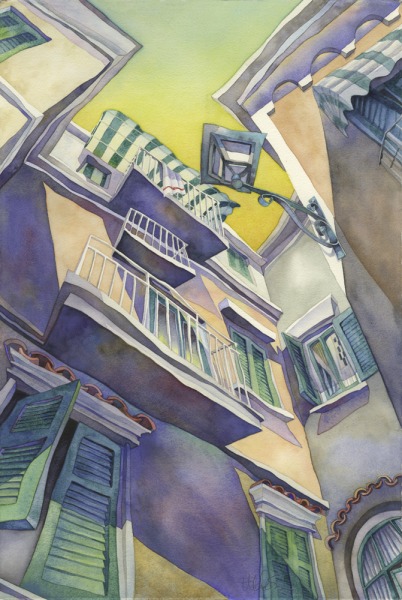 St. Madeleine Sophie’s Center and the Autism Research Institute invite you to submit your artwork to the 2014 Bountiful Art show.

Juried by Christine Knoke from the Mingei International Museum.

The show opens on Friday October 4, 2014, at the Kensington Gallery, 4186 Adams Avenue in San Diego.

To submit artwork download the detailed directions and the application below.

You can’t win if you don’t play!  Pre-purchase your Opportunity Drawing tickets to win!  Live drawing at our 37th Haute with Heart Fashion Show and Luncheon August 16, 2014 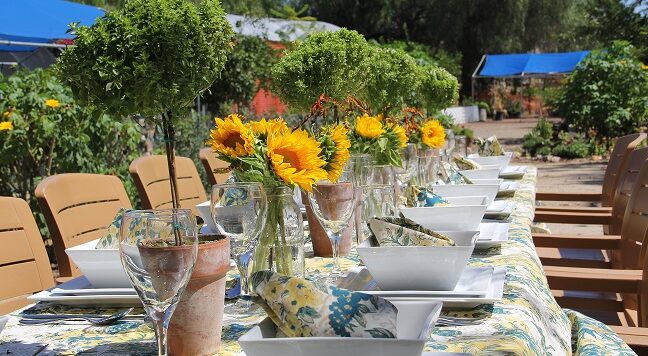 Get Ready to bid and win with our Auctioneer Extraodinaire and Master of Ceremonies Steve Hamann on these amazing experiences at our 37th Haute with Heart Fashion Show and Luncheon: Fashion on Pointe! 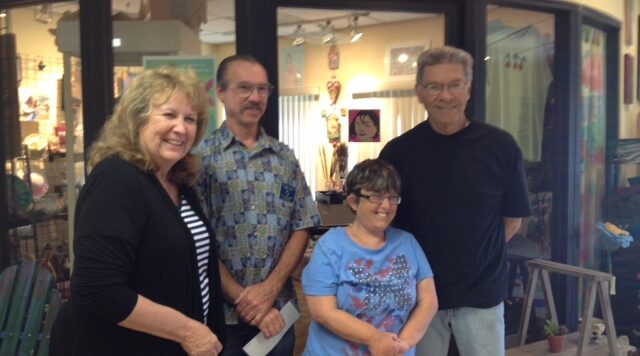 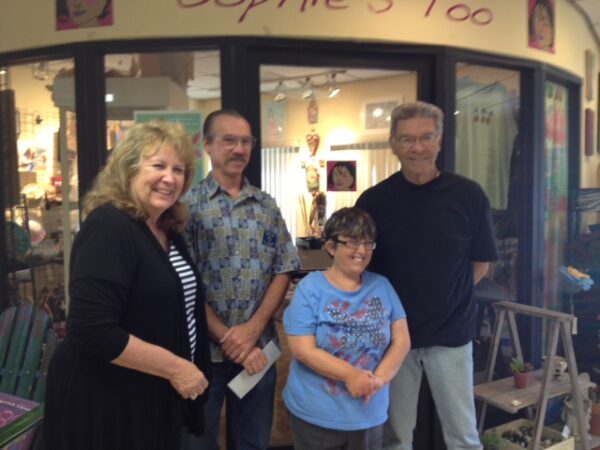