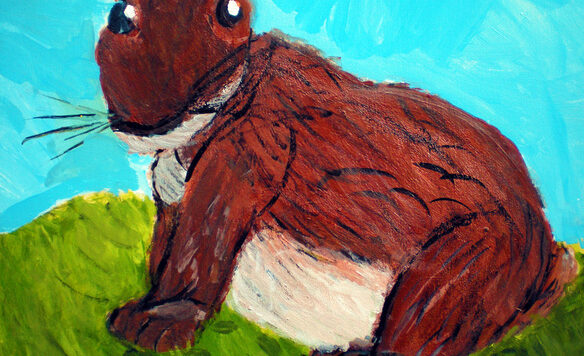 Check out the April 2022 edition of Sophie’s Gazette by CLICKING HERE. 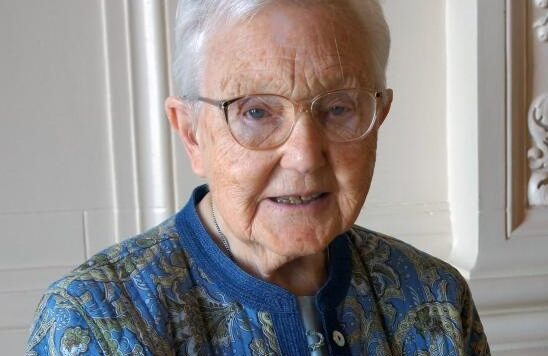 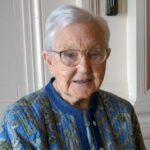